One of the major cryptocurrencies that was impacted by the FTX debacle was Solana [SOL]. Factors such as the Project Serum and Sollet-wrapped assets played a significant role in increasing Solana’s exposure to the FTX collapse.

1/ What is the impact of the @FTX_Official fallout on @solana with FTX Group (FTX +Alameda)’s ties to the ecosystem?

Solana’s total value locked (TVL) depreciated by 30% after the FTX saga unraveled. One reason for the FUD around Solana was Project Serum, the central order book on the backend of almost every non-AMM piece of the Solana DeFi ecosystem. An unknown entity held the upgrade keys for the Project Serum at FTX, which caused panic among the SOL community.

Fortunately, changes were made quickly. Project Serum was forked and the chances of being vulnerable to a hack were reduced.

Another aspect of Solana that was impacted was the Sollet-wrapped tokens. As can be seen from the image below, soBTC, which was supposed to be pegged to BTC, was unpegged over the last few days. This was due to the FTX/Alameda issued Sollet-wrapped assets, and as the news of FTX’s failure spread, soBTC was affected negatively.

Other Sollet-based assets, such as soETH, faced similar issues.

Despite the FUD surrounding SOL…

…the asset continued to witness growth in the NFT space.

As per the image below, Solana’s blue chip NFT floor price witnessed a significant spike over the last few weeks. This would indicate that people from the crypto community still showed interest in major Solana NFTs.

However, SOL‘s stakers did not lose faith in Solana. As evident from the image given below, the number of stakers increased by 0.15% and stood at 576,000 at press time. 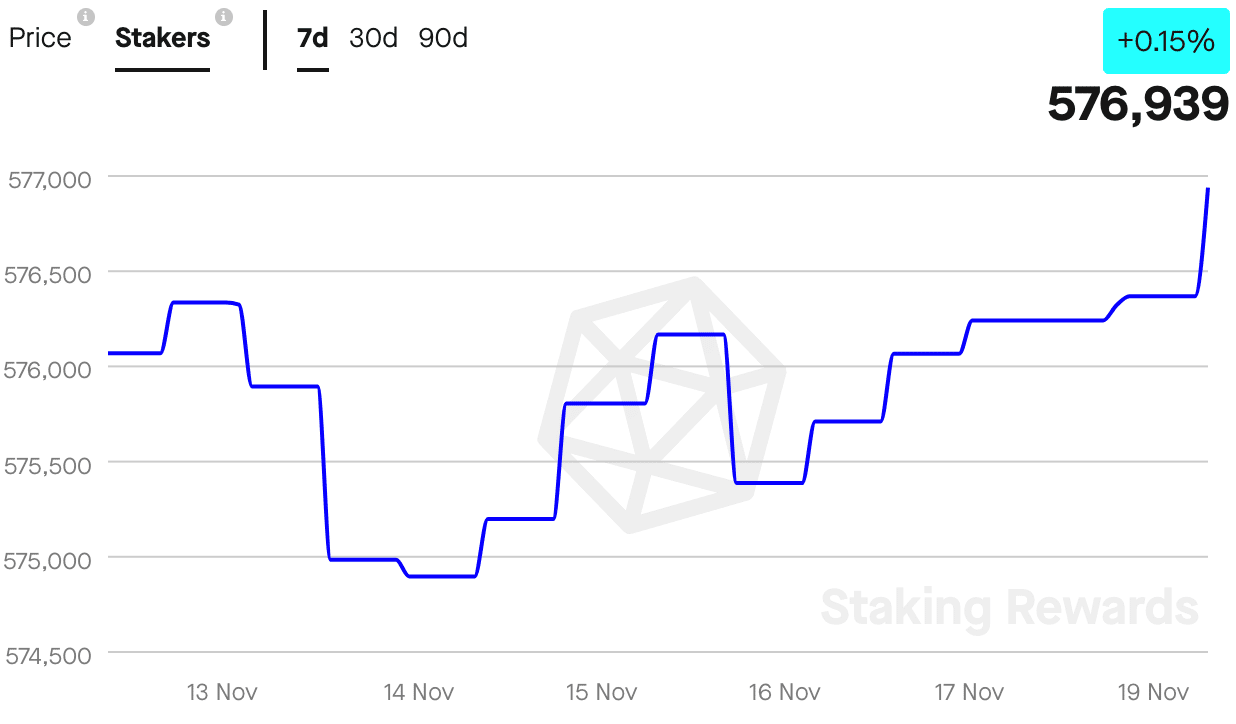 SOL was trading at $12.87 at the time of writing. Its price had depreciated by 5.83% in the last 24 hours, while its volume witnessed depreciation, falling to 45.56% during the same time period, according to CoinMarketCap.

The non-fungible token (NFT) sector has had a tough year thanks to a slump in sales brought on by the cryptocurrency bear market....

Each of these had their own distinct advantages over Bitcoin. Litecoin could do more transactions per second, so could DASH. Monero was...

November closes as one of the worst months for ETH or BTC, SBF claims the FTX collapse was a mistake